Live Like Royalty at The Rubens at the Palace 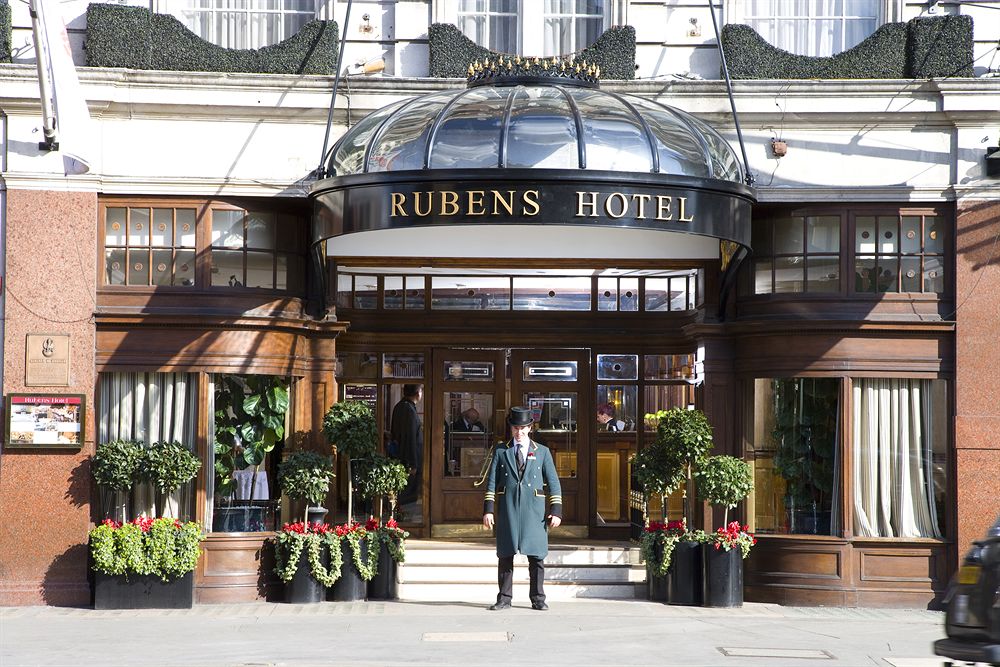 To commemorate the Queen’s 90th birthday this year, The Rubens at the Palace in London is offering a magnificent three-night “Live like Royalty” package that delivers the ultimate in royal treatment. This package includes regal accommodations, a celebratory Royal Afternoon Tea, a horse-drawn carriage ride around London, and a gourmet four-course dinner featuring ingredients from the Royal’s own supplier.

Heralded as the closest hotel to Buckingham Palace, The Rubens is located directly across the Royal Mews and has great historical links with the Queen’s London residence. The Rubens’ site formed part of the grounds and stabling of the original Buckingham House, renamed Buckingham Palace in the mid-1700s. The Rubens offers eight Royal Rooms situated in a private wing of the hotel, each as unique as the era that inspired it.

The Royal Afternoon Tea features a sweet and savory collection of items associated with monarchs throughout the ages. Mouth-watering finger sandwiches include Coronation Chicken Bridge Roll, Filet of Beef Castle of Mey with Horseradish Cream, and the classic Cucumber and Cream Cheese. Also included are freshly baked Orange Scented Scones served with Citrus Curd, homemade Jam Pennies (one of the Queen’s favorites), and Chocolate Biscuit Cake – the same cake that William and Kate served at their wedding reception, which is boxed up as a takeaway gift for guests. Guests can also choose from a selection of royal-approved beverages including the Queen’s choice of drink, Gin and Dubonnet, Prince Philip’s favorite English bitter, Boddingtons, and Prince Charles’ preference, a 50:50 Martini. 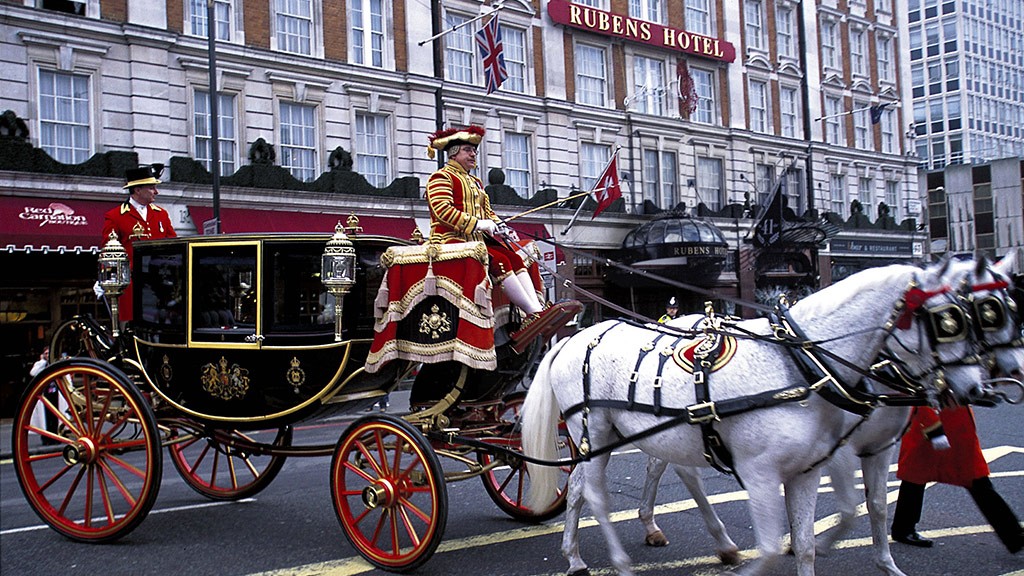 The Rubens partners with Westways Carriage Horses to provide an exclusive two and a half hour tour of London in the same royal carriage that has transported members of the Royal family. In the perfect finale to a royal visit, a state banquet-style dinner is served in the hotel’s elegant Library Restaurant . Guests enjoy a gourmet four-course meal, using the finest ingredients and meat provided by the same butcher that supplies Buckingham Palace and HRH Queen Elizabeth II’s dining table.

The “Live Like Royalty” package starts from $740 per room, per night, based on a Royal Themed Double Room. Suites will be charged at a supplement depending on the requested suite category. The Royal Tea at the Rubens is bookable as a stand-alone experience starting from $47 per person, but is included in the Royalty package.

For details and reservations, please contact The Rubens at the Palace at +44 20 7834 6600 or email bookrb@rchmail.com. Visit online at http://www.rubenshotel.com.