We like the idea of training with Santa Monica’s best at ETC Hotels.

Hitting the gym is easier than ever when it’s finally Friday and your endorphins are flowing before an action-packed weekend in Southern California. Plus, inspiration isn’t exactly lacking when said gym doubles as the beautiful setting of Santa Monica Beach.

Combine the two and you are left with Fitness Friday at Shutters on the Beach and Hotel Casa del Mar, a weekly Social Media workout program perfect for sculpting (and keeping) that hard-earned beach bod.

The program launched earlier this summer and offers training tips from Santa Monica’s top fitness experts as well as a special team of trainers, yoga instructors, and massage therapists. Thus far the hotels have collaborated with The Study LA, a Santa Monica owned and operated fitness studio with a high-end training experience, and Kailo Fitness, which offers private training and yoga sessions at any location of your choosing to guests either on the beach or in the studio. It is a great way to diversify your fitness routine and learn from some of LA’s most respected fitness leaders, all of whom will specifically tailor their sessions to your own personal needs and goals.

Guests who want to join in the action can reserve either private or group classes through the Shutters or Casa spas, where you can also receive specific recommendations for which trainer would be best suited for you. Plus you can book a post-workout massage treatment, which—let’s be honest—is just what your body is craving after a tiresome day in the sun.

For a dose of inspiration while you are reluctantly away from Santa Monica—tune in to the hotels’ social media channels, where they will be live streaming and posting about their sessions as they happen. 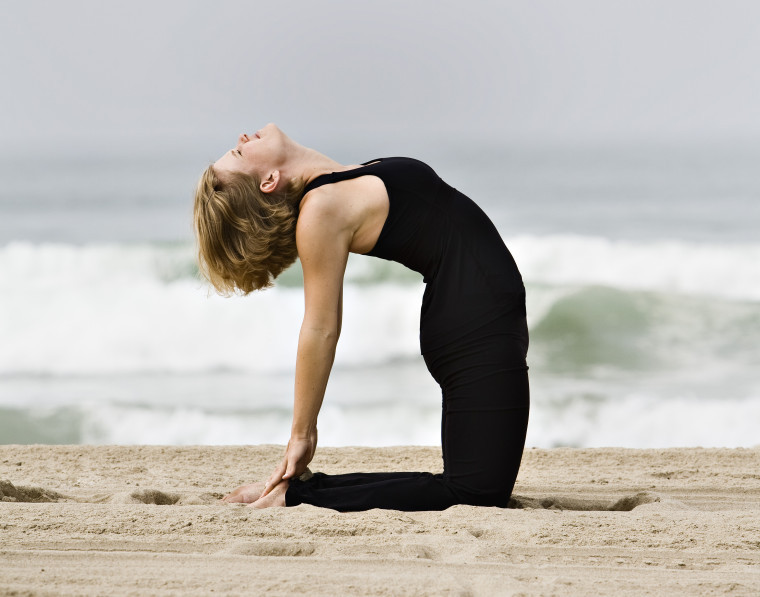