The Twelve Apostles, one of Cape Town’s leading luxury hotels, has enhanced its award-winning dining experiences with the launch of SUSHI By 12A. An innovative menu created by renowned Thai Chef Sarawut Sukkowplang can be enjoyed overlooking the Twelve Apostles mountain range from The Twelve Apostles’ Café Grill Restaurant, making SUSHI By 12A one of the hottest foodie events of the South African summer. 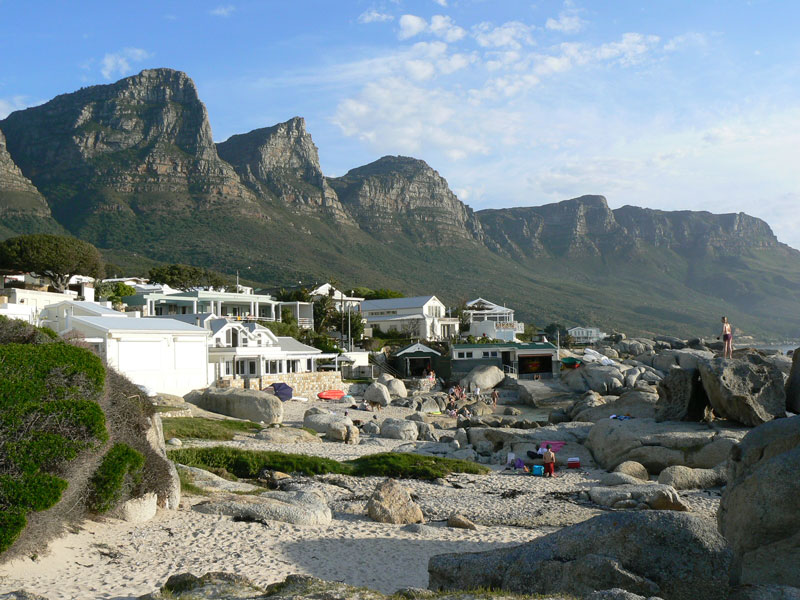 Chef Sarawut arrived in South Africa from Thailand in 1993 and used his cooking skills as his passport to see the world over his 25 year career, having worked first in Johannesburg, then in Durban for seven years, and in Abu Dhabi before heading to the Western Cape.

With its large Asian influence and the ready supply of excellent fresh fish in Cape Town, Chef Sukkowplang has set out to create Sushi that is unlike anything else being served in the city, making the beautifully scenic drive to The Twelve Apostles in Camps Bay unmissable for anyone seeing an exceptional destination dining experience.

Chef Sarawut describes his classic, modern style as “Fusion Sushi” – traditional and contemporary in perfect balance. Guests will delight at the menu which features the Chef’s take on traditional dishes such as Nigiri, Sashimi and Tataki while his Signature Rolls, with a wide selection of fillings such as Yellowfin Tuna, Norwegian Salmon, Trout and Beef fillet, and the Norwegian Salmon and Yellowfin Tuna Tacos, promise diners something really special.

Chef Sarawut makes his own unique Dashi, with kelp foraged from the Atlantic Ocean right below the hotel. Every seaweed has its own flavour and a character profile that makes it unique and, once dried, it releases nutrients and intensifies in flavour (Kombu). Dashi is the base for many of the Chef’s sauces and glazes.

The Twelve Apostles’ Executive Chef Christo Pretorius, a SASSI ambassador, said:
“Using produce that is both local, as well as sustainable is key to our menu choices at The Twelve Apostles. All our fish is sustainably sourced and SASSI/ocean-friendly. Our Oysters (a twist on the Japanese version) and Sea Trout come from Saldanha Bay and the cold-caught Yellowfin Tuna from the Cape Atlantic area. The freshwater Trout is sourced from Fizantakraal in the Du Toitskloof Mountains. The provenance of these ingredients, married with the innovation of Chef Sarawut’s amazing new sushi menu, has resulted in something very exciting for Cape Town’s dining scene and we are thrilled to launch our stunning new culinary offering at The Twelve Apostles.”

SUSHI By 12A will be served daily in the Café Grill restaurant, between 12:00 and 21:00. For more information, visit http://www.12apostleshotel.com.

Good to Know: The Twelve Apostles Guide to Sushi Etiquette

• DON’T put wasabi directly into your soy sauce – the sushi chef has already placed the proper amount of wasabi for the fish in the nigiri.
• DO dip your nigiri into soy sauce fish-side down, otherwise, the rice may fall apart.
• DO enjoy the pickled ginger as a palate cleanser, eating it between different kinds of nigiri. Don’t eat the ginger in the same bite as the nigiri.
• DON’T rub your chopsticks together; it’s considered an insult, suggesting the quality of the chopsticks is poor. DO ask for a new pair of chopsticks if you see a splinter in the wood.
• Placing your chopsticks across your bowl during a meal tells the chef (and everyone around you) that you no longer want your dish. If you haven’t finished eating, then this can be rude. It’s also good manners to keep your chopsticks straight instead of having them cross while they’re resting.
• DON’T douse the sushi in soy sauce. It overpowers the flavour of the fish. Make sure you are just dipping, rather than soaking the fish. Also, people often make the mistake of adding too much wasabi to their soy sauce and it becomes a paste. To avoid this, put a little wasabi directly on the sushi, then dipping it in the soy sauce
• DO eat with your fingers. Chopsticks are okay, but you have to be careful with how you use them. You’re not going to appreciate the temperature or the texture if you don’t use your hands.